The agreement involves the formation of a Limited Partnership that includes the development of a logging company and envisions a fully integrated forestry company involved in harvesting, silviculture, and biomass harvesting. This includes training for Indigenous youth and women both on-reserve and off-reserve in both forestry and mill positions, and other future business opportunities such as trucking. The Limited Partnership corporation will be co-owned by Pelican Lake First Nation, by Witchekan Lake First Nation, and by Tolko.

“I’m confident that we’ll be successful together,” said Brad Thorlakson, President and CEO of Tolko. “Many positive relationships have been formed with First Nations communities in the Meadow Lake region, and this is an excellent example of how a partnership that is strongly aligned in our common values can result in a positive outcome for everyone involved.”

Chief Peter Bill of the Pelican Lake First Nation said, “We will continue to influence the use of resources within our traditional lands to improve our community’s economic and social conditions. It’s a full loop from harvest planning to reforestation.” Chief Anne Thomas of the Witchekan Lake First Nation added, “I’m grateful to be able to move forward with Tolko on this opportunity as our mandate is to create a stable future for our First Nations, and that means making long-term sustainable decisions for our people and our forests. Investing in our people is one of the best actions we can take as leaders.” 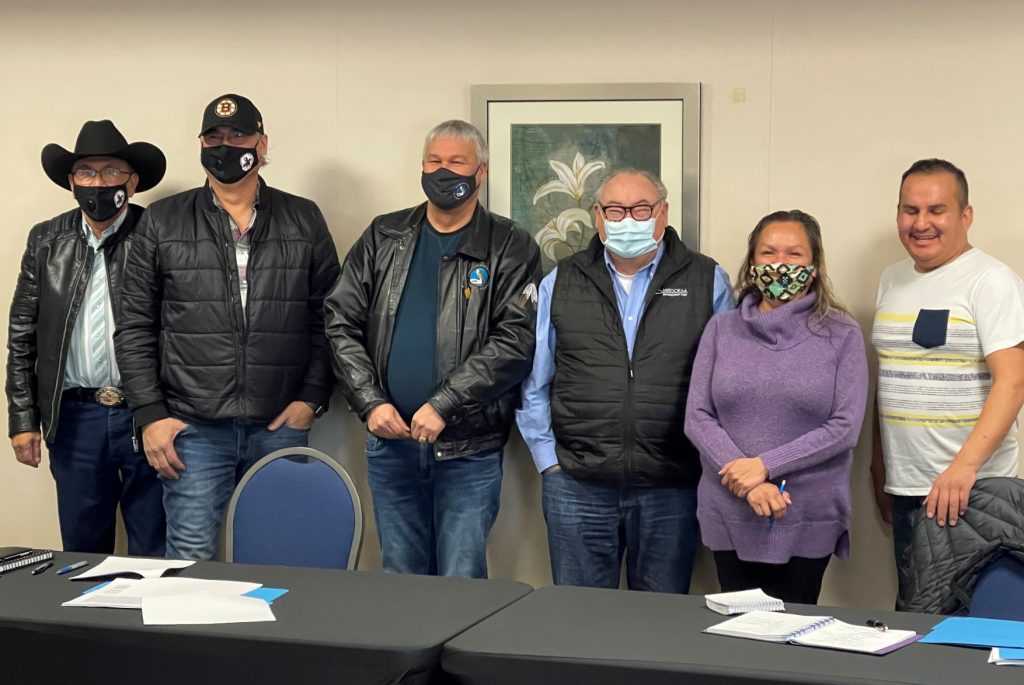 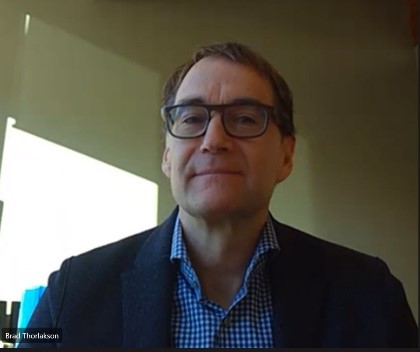 About Tolko
Tolko is a leading manufacturer of a wide range of forest products for customers around the world, including lumber, plywood and veneer-oriented strand board co-products, biomass power, and a growing number of specialty wood products. For more than 60 years, our family-owned company has delivered reliability, flexibility, efficiency, and quality. We hold third-party certification on the forestlands we sustainably manage in British Columbia, Alberta, and Saskatchewan, and we play an active role in the communities where our employees live and work.